After being released from ICU and drinking vodka, Raohl Hursh is no longer able to walk on his own and falls to his knees while his girlfriend looks for someone to call 911 so that he can be returned to the hospital where he was released roughly two hours before. Hursh has chronic conditions that include cirrhosis of the liver and is in need of knee replacement surgery and operations to his neck and back. Despite more than 20 visits to the emergency department in one month alone, these needs are never addressed due to a lack of follow up primary healthcare solution for him. 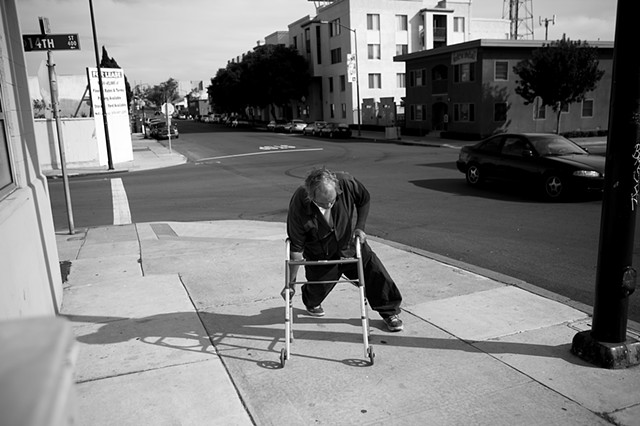